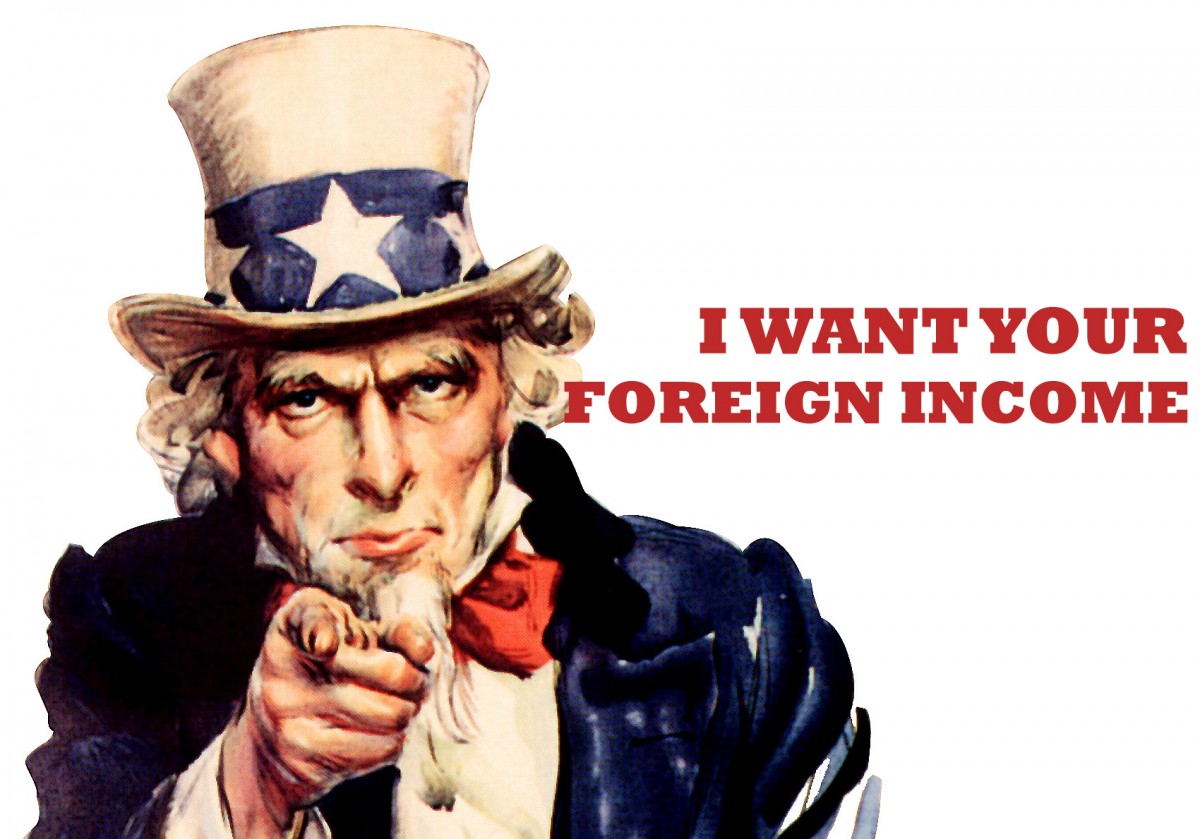 It may come as a surprise to you, but only two countries in the world tax its residents on worldwide income:

Despite being a developed country, the US has managed to group itself with an African country that appears to “intimidate emigrants into paying taxes.”

If you’re a new immigrant to the US, the IRS welcomes you… and the entirety of your foreign income. The same goes to current US citizens and resident aliens.

END_OF_DOCUMENT_TOKEN_TO_BE_REPLACED 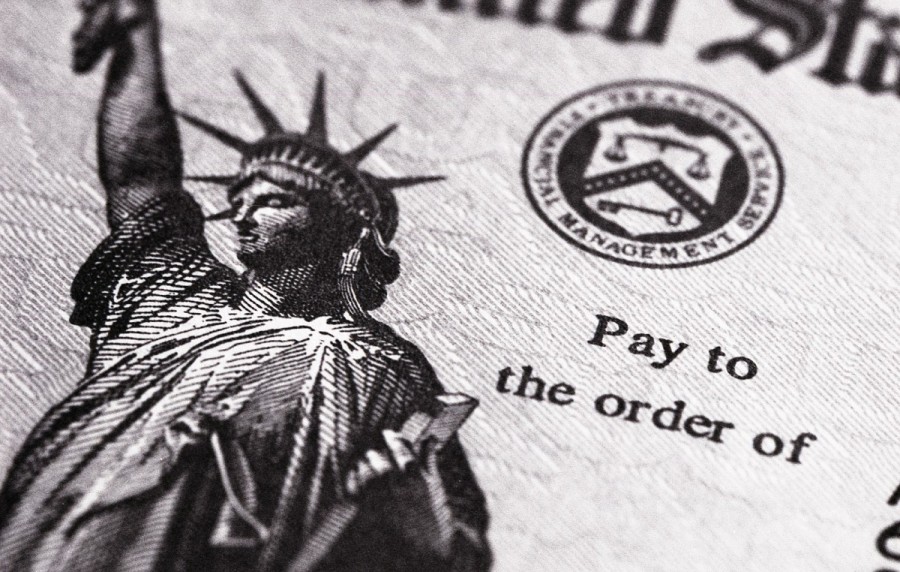 There are financial obligations that most new US immigrants (and even some CFPs) are unaware of—including myself.

When I first made the big move to New York last year, no one told me that as soon as I become a US resident, Uncle Sam would stretch his all-encompassing hands into my Malaysian bank accounts and assets.