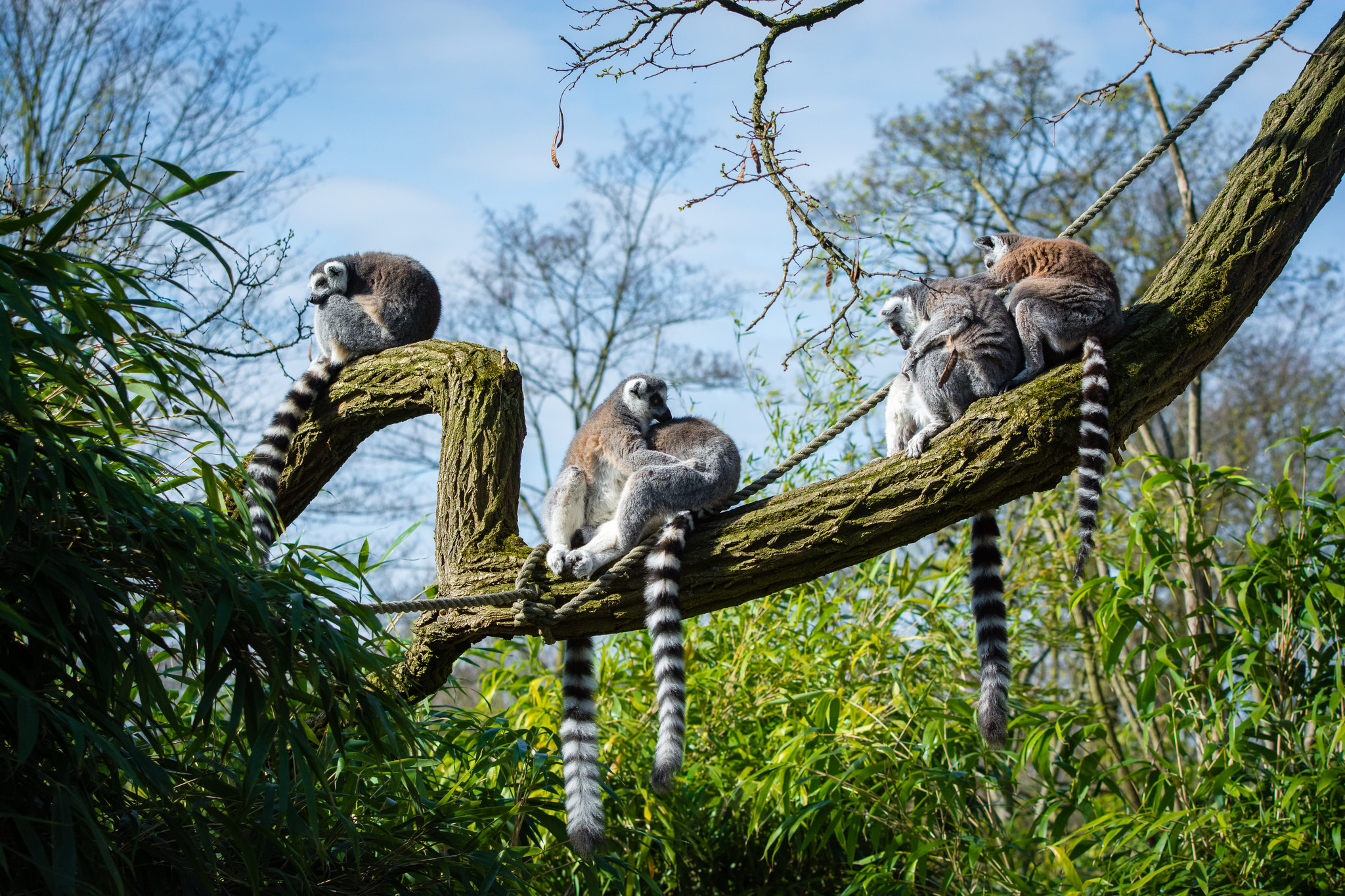 Updated: Oct 7, 2018. I’ve updated this guide after actually trying to make a booking.

There’s surprisingly not a lot of literature online when it comes to flying on award flights to Madagascar. Travel guides for Madagascar are just as sparse, which is telling of how remote and untouched this African island nation is.

I did some quick research over the weekend as Matt has managed to convince me that it’s worth a visit as our “big trip” in 2019, given how unique its flora and fauna are. Think lemurs, the extraordinary and alien-like baobab trees, and more.

A quick Google Flights search shows that both prices and flight duration vary wildly: from $916 roundtrip for a 52-hour 45-minute flight with FOUR stops (operated by Delta and Kenya Airways), or $2,306 roundtrip for a 19-hour 55-minute trip via South African Airways—all these in economy.

But I’d also love to use the miles and points I’ve accumulated over the years. The examples below are New York-specific since that’s where I live, but you can make them work for you too from other areas in the US.

You’ll be flying from JFK → DOH → JNB. As you may have noticed, American Airlines miles can only take you as far as JNB. You can then take a flight to TNR for ~$800 round-trip in cash via SA Airlink.

Alternatively, from JNB, you can use 30,000 ANA miles to fly from JNB to TNR in Economy, or 55,000 ANA miles on Business. Since it’s a short 3-hour flight, I think flying in Economy makes more sense.

Not the best option, but worth considering if you’ve plenty of AA miles to burn. Taxes and fees from JFK → DOH → JNB came up to only $15.70 one way.

While you can fly directly from JFK → NBO → TNR, unfortunately, there’s a fuel surcharge of $1,018.82 that you’ll still have to foot out, which makes this somewhat of a bad deal.

There’s a sweet spot for flights from Washington, D.C. to Dakar, Senegal that’s a complete steal at 50,000 Virgin Atlantic miles on Business Class to get to the African continent. You’d then need to follow it up with an intra-African flight to get to Madagascar.

Since we’re in New York, we’ll have to position ourselves via a cheap flight to IAD or just hop on an Amtrak train.

Unfortunately, as of October 2018, I learned that Virgin Atlantic has started to pass fuel surcharges from SAA.

In addition, award availability for business class (especially for the JFK → JNB route) is practically non-existent, which makes this option just as unviable either way. There’s slightly better availability with the IAD → DSS → JNB route, but the best I could find was 1 seat in coach and the other in business.

I’ve also spent hours on the phone with the Virgin Atlantic customer support, and was told that they could only see availability 10 months and 3 weeks (~325 days) in advance—which by then any scarce availability would’ve been taken up by South African Airways members.

Just like using American Airlines miles, you can’t use miles to fly on SA Airlink (as far as I could tell), so you’ll have to pony up ~$800 round trip to fly from JNB → TNR.

There’s usually a transfer bonus from Membership Rewards and Citi ThankYou to Virgin Atlantic once a year, so taking advantage of these deals will make this pretty sweet.

Despite the attractiveness of the Virgin Atlantic sweet spot, Virgin Atlantic has started to pass fuel surcharges from SAA, which makes this option untenable. Award availability is also sparse and difficult to come by. Plus, you’ll still have to pay an additional ~$800 to fly to Madagascar from Johannesburg via SA Airlink.

Using up my American Airlines miles would be my next best option, at a cost of having to pay ~$800 via SA Airlink for a short three-hour flight from JNB → TNR. (Unfortunately, the lack of competition is the reason for the exorbitant flight prices.)

We’ve always been a fan of visiting off-the-beaten-path places (Alaska’s Dalton Highway comes to mind), and Madagascar—with its unique wildlife and picturesque sights—seems to fit the bill. The challenge of getting there makes it all the more fascinating.