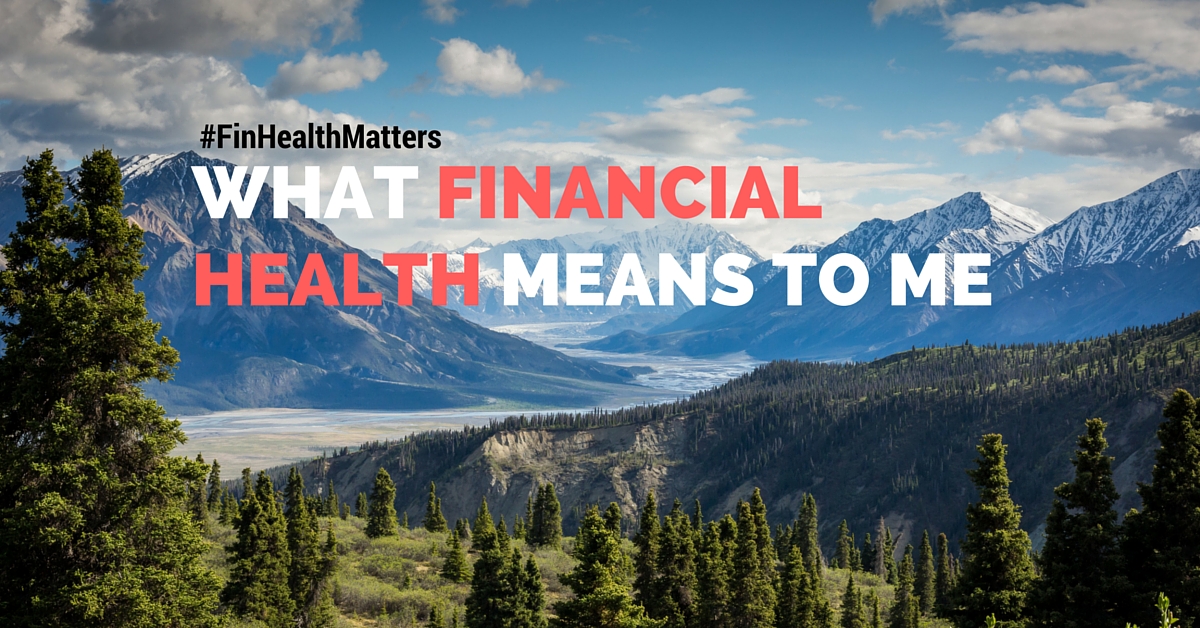 It’s easy to quote a statistic, but the lives of these individuals that make up that staggering number can be difficult to imagine.

It’s the vulnerable neighbor who works the late night shifts, the friend from school who goes home hungry, the tempers that flare between married couples.

For those who live from paycheck to paycheck, this is often their reality.

How I Coped with Below Average Financial Health 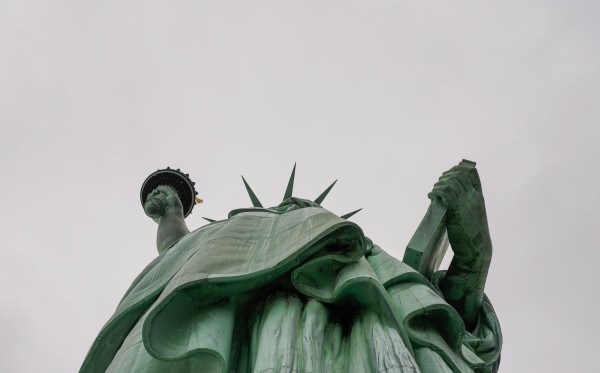 As a new immigrant to America two years ago, my husband was supporting our new family of two solely on his paycheck while I looked for hints of employment for nearly a year. We shared a three-bedroom apartment with two others, and started shaving our expenses down to just the bare necessities.

Takeouts and eating out morphed into cooking. Impulsive clothes shopping negated to the ether. We even found a way to save on laundry expenses—from using the coin-operated dryer to drying them on racks in our room.

Even then, our household income barely covered our monthly expenses.

At the back of my head—while filling out job applications or in the shower—my mind was constantly mired in the moors of financial uncertainty.

The Psychology of Scarcity

It’s this very psychology of scarcity that affects millions of other people around the world. 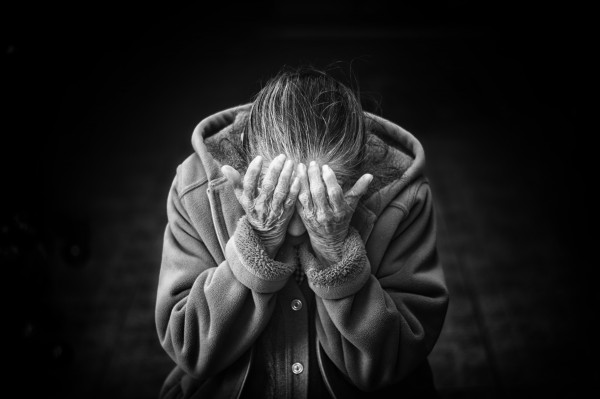 According to Eldar Shafir, a Princeton University psychology and public affairs professor, people have limited cognitive space. When you devote your attention completely on one thing, there’s just not enough mental bandwidth to process other things.

As a result, this mental deprivation causes low-income people to be more prone to decision-making errors than those who are better off financially.

They are often less attentive parents than those who have more money, they’re worse at adhering to their medication than the rich, and even poor farmers weed their fields less well than those who are less poor. — Eldar Shafir

It could be why 62% of those who are financially unengaged don’t know how long they could last in the event of a sudden loss of income.

What Financial Health Means to Me 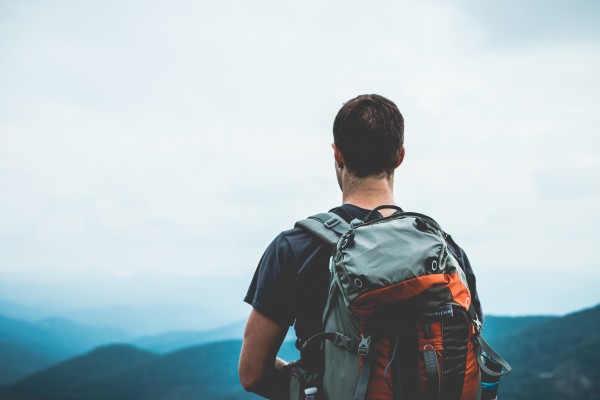 Those who are poor disproportionately pay more in the fringe services that they utilize.

Shockingly, in the US, there are more payday loan lenders than there are Starbucks and McDonald’s outlets combined.

To me, financial health means being mentally liberated from the daily anxiety of whether you have enough money to put food on the table. This can be alleviated if low-income people are not paying exorbitant fees and interest rates that their higher-income counterparts are not subjected to.

There are many opportunities to design financial products that help this oft-forsaken segment of our community.

I know what that feels like—when my mind gained just a bit more clarity, when the invisible rocks weighing down on my mind were finally set free.

It’s time for millions of others to feel the same.